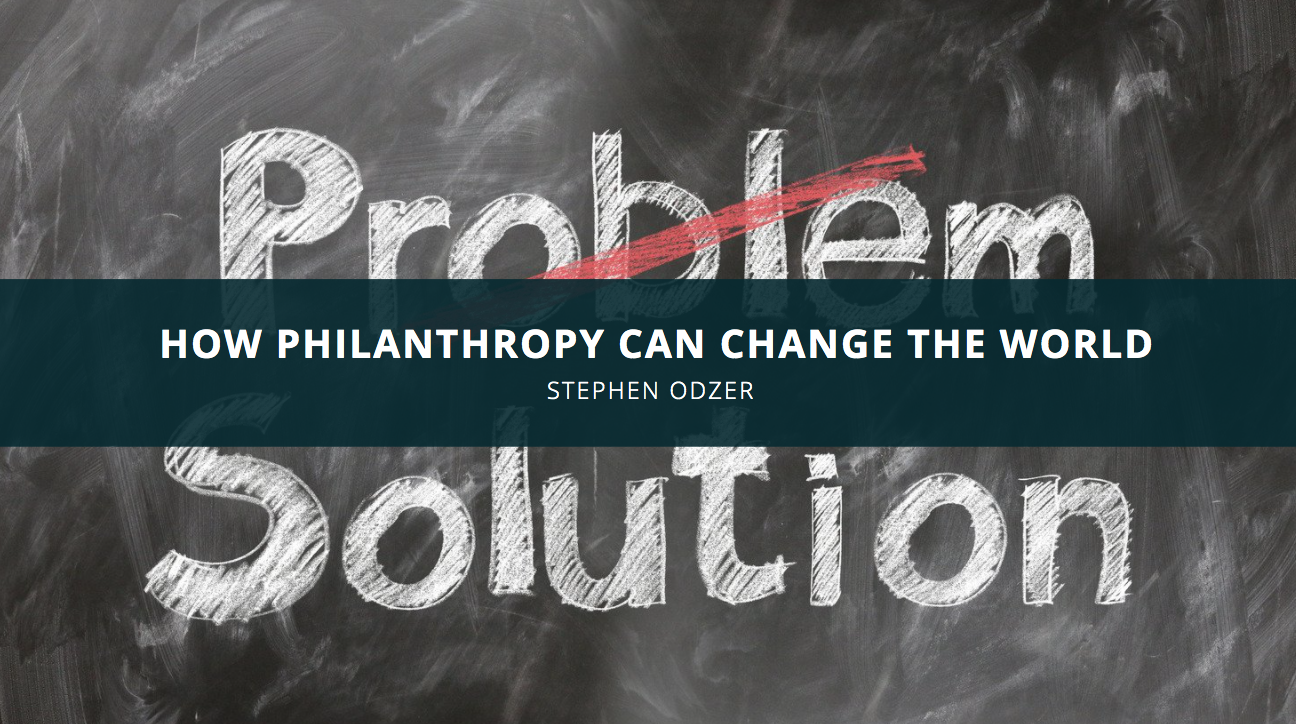 Stephen Odzer is a successful distributing entrepreneur who has been acclaimed for his focus on helping his community and his belief in philanthropy. Over the years, he has urged others to follow his example because he believes it could change the world for the better.

Why Stephen Odzer Believes in Philanthropy

As a young man growing up, Stephen Odzer was always ambitious – he started his first business in his parents’ garage at the age of 18. But he also grew up understanding the impact of poverty and the social and cultural issues that it could trigger. As a result, he quickly discovered philanthropy when his success started to rise and found that it was one of the most critical elements of his life.

During his early philanthropic days, Stephen Odzer discovered that his success meant little to him if he wasn’t also helping those around him. And though he was able to fight his way to success through hard work and intelligence, Stephen Odzer knows that not everybody has had the same chances. But philanthropy may help give a boost to those who need that help the most.

The biggest takeaway that Stephen Odzer has gotten from his philanthropic work is the positive feelings it inspired in him. Yes, he was helping others, and that was important, he states. But by feeling better about himself as a person, he was able to grow and become more successful. Just as importantly, Stephen Odzer states he has more empathy and a better understanding of those in need. And in these scary times, we need more and not less empathy, he says. 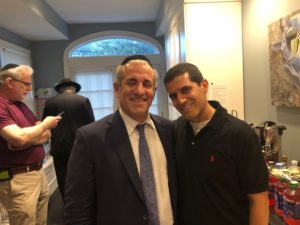 How Anybody Can Be a Philanthropist

Stephen Odzer understands that not everybody has the money needed to transform the lives of those around them when it comes to philanthropy. However, he still believes that anybody can be philanthropic and support their community in many ways. For example, Stephen Odzer suggests that those who do not have a lot of money can donate their time instead.

For example, many homeless shelters need people willing to make food to those who need it. Stephen Odzer believes that spending even an hour or two in these facilities every week can transform a person’s life for the better. You’ll not only get the chance to help others, he states, but will feel better about yourself and your life at the same time.

And those who don’t have the time or energy to work in a homeless shelter may instead write grants that can help those in need. Grant writing is an essential philanthropic goal, Stephen Odzer states, because it can get money to those who need it. And grant writing can also be a good career or a side hustle, Stephen Odzer says that it can help a person who may be struggling financially.