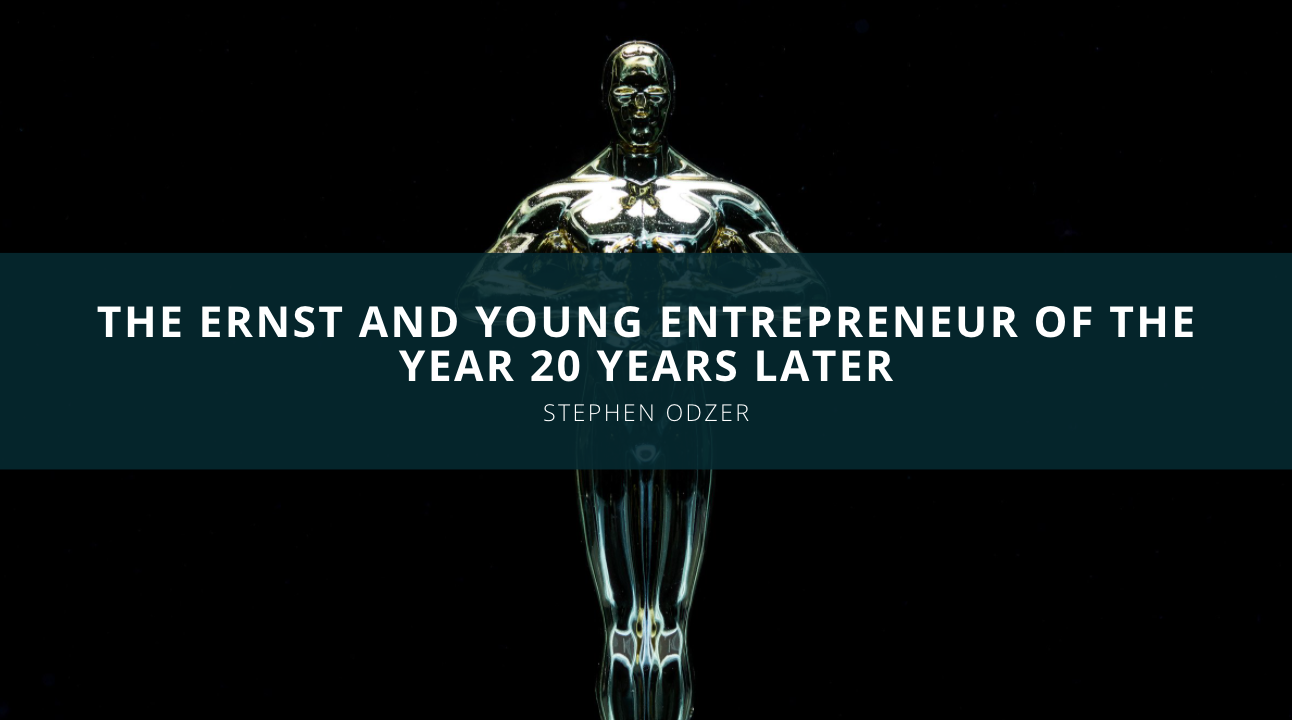 Every year, a number of the brightest and best entrepreneurs are chosen as recipients of the Ernst and Young Entrepreneur of the Year award. The Ernst and Young (EY) Entrepreneur of the Year program began more than 30 years ago and has since expanded to dozens of countries and more than 145 cities. Lifelong entrepreneur Stephen Odzer was selected as a recipient of this award 20 years ago, and he recently discussed the life-changing experiences this program and award can bring recipients.

“Winning the EY Entrepreneur of the Year award was more than just an honor,” Stephen Odzer stated. “It was a life-changing experience that molded where I’d take my career as an entrepreneur.”

Stephen Odzer explained that winning this award in the entrepreneurial area of distribution gave him the confidence he needed to continue on his path, and ultimately, succeed. Stephen Odzer has been in the distribution for 30 years. He has received recognition numerous times since receiving this award, including recent national recognition for helping distribute masks and other protective gear to facilities in New York. 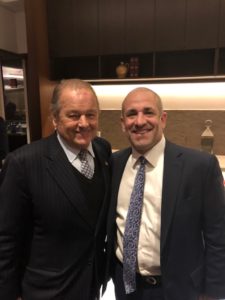 “I accepted my award at a black-tie gala 20 years ago, and I’ll never forget that feeling,” Stephen Odzer said. “It’s when I realized I had an opportunity to be a game-changer in the distribution industry.”

According to the EY Entrepreneur of the Year team, recipients like Stephen Odzer are those who demonstrate remarkable leadership, success, and vision for the future. They not only work to succeed in their industries, but they work to create better lives for others in the community and around the world. Twenty years later, Stephen Odzer continues to be a game-changing entrepreneur with an unprecedented understanding of the distribution industry and an unwavering desire to help his community.

“Even 20 years after receiving this award, I still focus on being the type of person and company leader that would receive the award today,” Stephen Odzer said. “It’s an honor and achievement I’ll never forget.”

Those interested can log onto the EY.com website to view this year’s Entrepreneur of the Year award winners from around the globe. All entrepreneurs chosen by the program have been unstoppable in achieving their goals despite the unique state of the world in 2020.