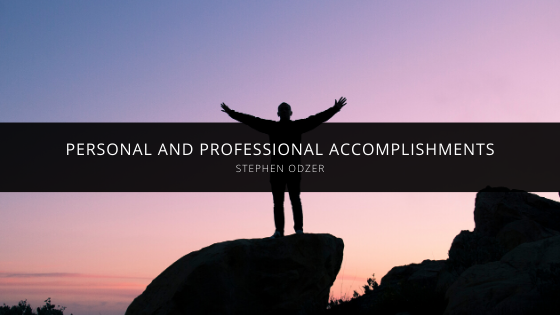 Stephen Odzer, a businessman who grew up in Brooklyn, New York, has over 30 years of experience in the distribution industry. His story serves as an inspiration to many aspiring entrepreneurs. Stephen Odzer started his first company at the age of 18 out of his parents’ basement selling paper goods door to door. Since then, Stephen Odzer has formed several companies and named the Ernst and Young Entrepreneur of the Year in the area of distribution in the year 2000. 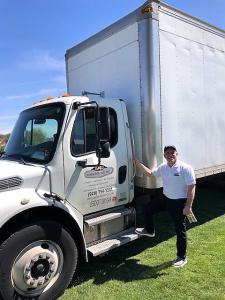 What’s the Most Important Advice Your Father Gave You?
“My father taught me to surround myself with important people. I get my inspiration from the business connections I make. Two of my partners are billionaires, and I stay involved with the Republic Jewish Coalition. I recently joined the Economic Club, where I have been able to meet some of the most successful business leaders in the world,” explained Stephen Odzer.

Who are Some Other Businessmen Who Have Inspired You?
“Someone who really inspired me is Barry Halper, owner of a small percentage of the New York Yankees. His advice was invaluable when I started my company. Banker, Edmond Safra also inspired and helped me a lot,” said Stephen Odzer.

What Would Do You Consider Your Biggest Obstacle?
“I’ve dealt with several obstacles throughout my career. The first obstacle I have to say have been people with Ill intentions. The second obstacle has been my need to want to conquer the world. I’ve had to learn to identify people with bad intentions, and I also learned to pace myself. Success doesn’t happen overnight,” Odzer explained.

What is a Piece of Advice that Has Stuck With You?
“Nothing is impossible,” said Stephen Odzer.

What Have You Gotten Out of Overcoming an Obstacle?
“I learned never to despair. My mantra is always to do the work, stay optimistic, and be relentless. In life, if you work hard and stay focused, you can overcome almost all obstacles. We are responsible for our future, we dictate it,” said Odzer.

How Do You Describe Your Role at BT Supplies West?
“I am the visionary behind the company. I dictate the direction the company goes. I consider myself the company’s leader and cheerleader. I also maintain relationships with large accounts,” Stephen Odzer described.

What Are Your Plans for the Future?
“I am a big hockey fan, so I decided to merge two of my passions. We just announced a partnership with the Vegas Golden Knights NHL team. The partnership consists of the naming rights to their new arena in Henderson, Nevada. Lifeguard Arena will be our next significant partnership,” explained Stephen Odzer.

Instead of planning his retirement, Stephen Odzer intends to continue his business ventures. He splits his time between New York City and Henderson, NV.